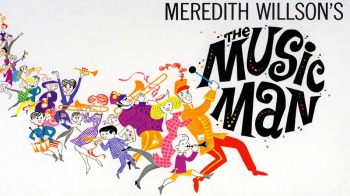 I got inspired by a conversation on Democratic Underground this morning.

He’s a con man who stopped by to bilk some money, get some attention, and hit the road before people realized they were being conned. But the story blew up, he’s now fully in the limelight, and he can’t do anything but double down on the con – because there’s no way out that won’t pop the balloon he’s constructed. Unless there’s some scandal or controversy, he has no choice but to pump in more and more hot air to keep the con going.