William Pitt, who I cited previously on the topic of tipping, posted this one today. 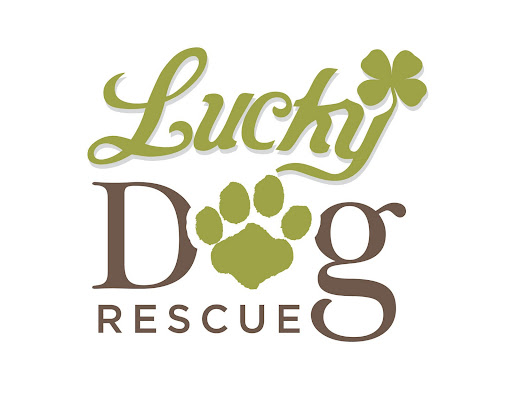